Sperlonga is located in a scenographic location on a spur of rock overlooking the sea, about half way between Rome and Naples.

Its name come from the numerous caves, called “spelonche”, that open along this stretch of coast.

In fact, along the coast alternate white sand, rocks and beautiful tiny beaches that can be reached only by boat.

The old town, of ancient roman origins, is characterized by narrow alleys and steep stairs descending to the sea. In the Middle Ages this alleys were used as obstacle against the pirates often trying to attack the castle of Sperlonga. To guard the coast were placed even some towers, but today only three are left.

The cuisine of Sperlonga takes from the sea the majority of its main ingredients. The recipes are the traditional ones: poor dishes with local fish as the cuttlefish ragù and the sardines soup. 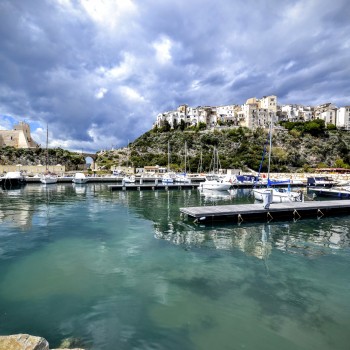 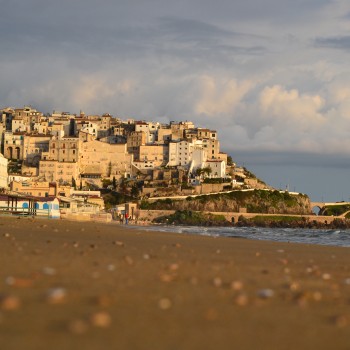 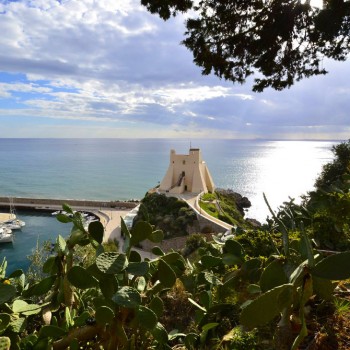 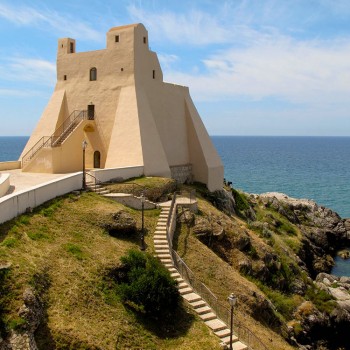 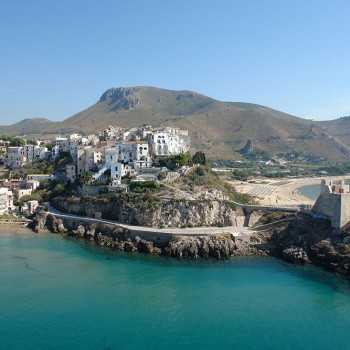 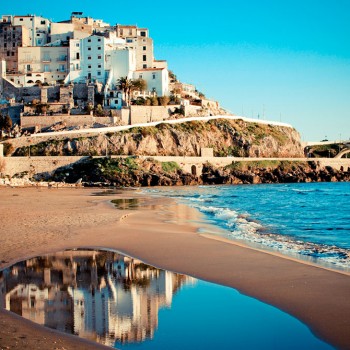 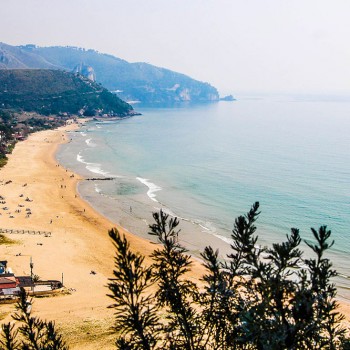 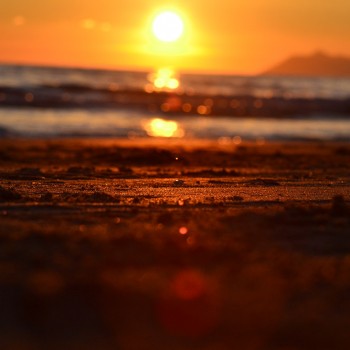 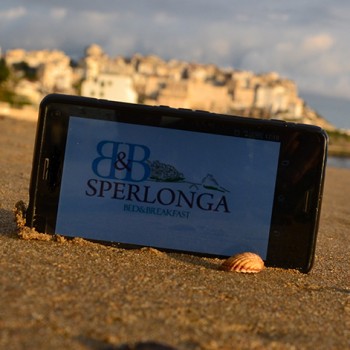 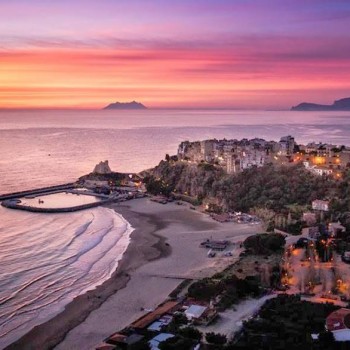 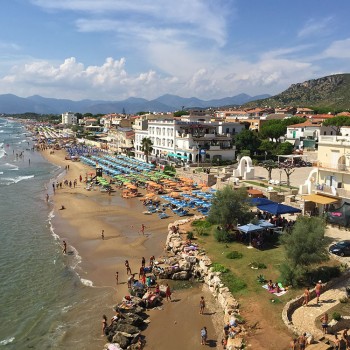 A beach with Blue Flag

What to do in Sperlonga 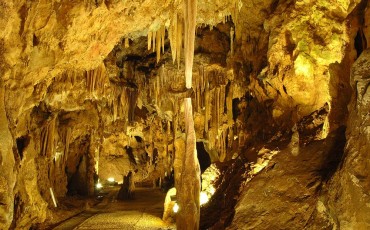 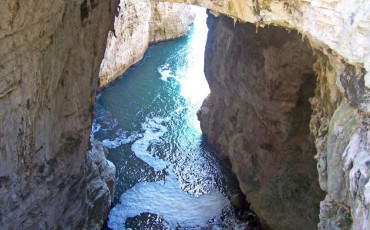 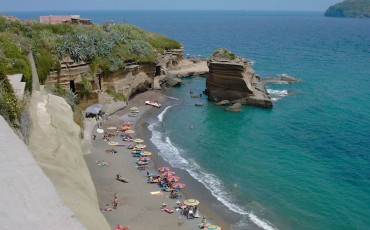